For as far as I can remember, my family and I have been spending a part of our time and income contributing towards the betterment of the lesser privileged. My children, who were previously oblivious to the extent of their struggles, realized that it is indeed their obligation as responsible members of the society to support those in need and the less fortunate. We have thus decided to unite all our charity activities under a registered trust so that they have a more defined goal.

Rohit has volunteered for many charity and social awareness events both in India and UAE and among those, the most memorable for him were the days he spent with the differently-abled children in Dubai where he taught them martial arts and other recreational activities. He realized that giving back is where real happiness lies whether it is in the form of our time or resources rather than amassing everything for ourselves. The school where he studies indeed does give due importance to performing such duties which made him aware about helping the less fortunate in the society is a responsibility of a civilized citizen and the right of the deserving people, not the clemency of the donor.

Lakshmi, an active volunteer, has reached out to children in a remote village in Tanzania as part of her school’s involvement with the community. While travelling through the outskirts of Kerala, she noticed the piteous state of the tribal people in Wayanad and Idukki and the heart-rending condition of children as they were forced to work for a living and compromise on their education. She thus took the upper hand to improve their living standards and health.

Mahatma Gandhi once said, “The soul of India lives in its villages” which has much more relevance today than ever in modern India. We focus primarily on those who are living in the rural parts of the state and hence our motto- “lighting rural lives”. 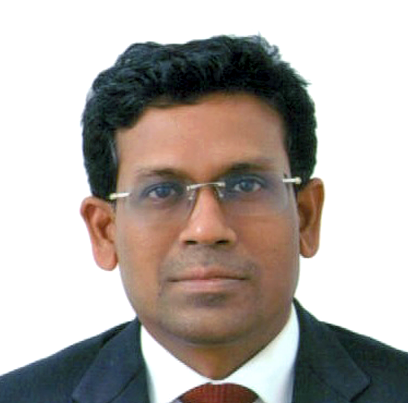 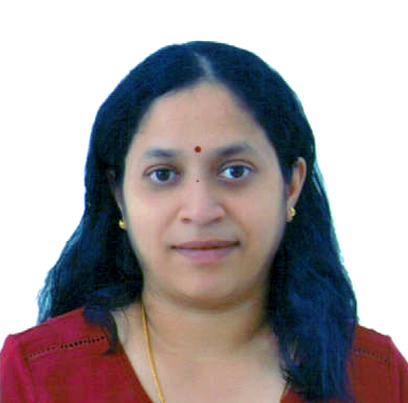 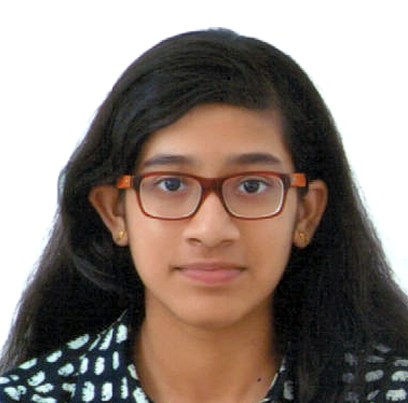 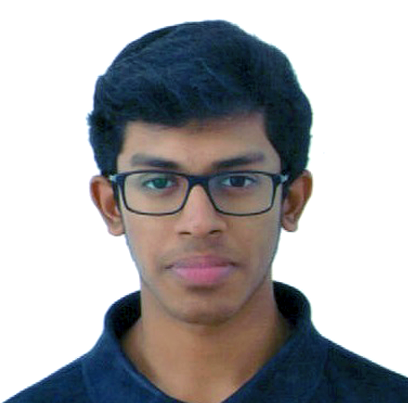